We advocate for nearly 70,000 travelers who support travel fairness, competition and transparency.

What do we advocate for? 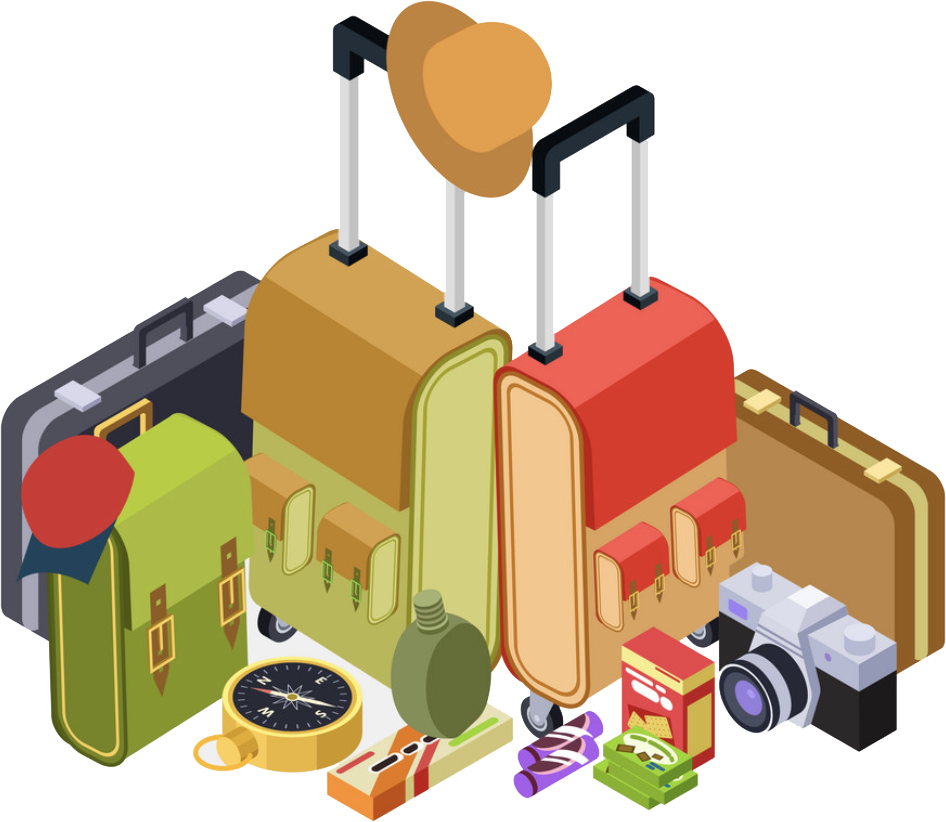 The coronavirus pandemic and a difficult economic period for many American families and businesses has dramatically increased the need for fast, easy access to the information needed to make informed choices about travel. We have been discussing these topics in a series of webinars, titled Travel Again and Travel Better, over the past year.

Travel has been dramatically affected by the pandemic. We’re working for fair, healthy and transparent policies for travelers in these changing times. 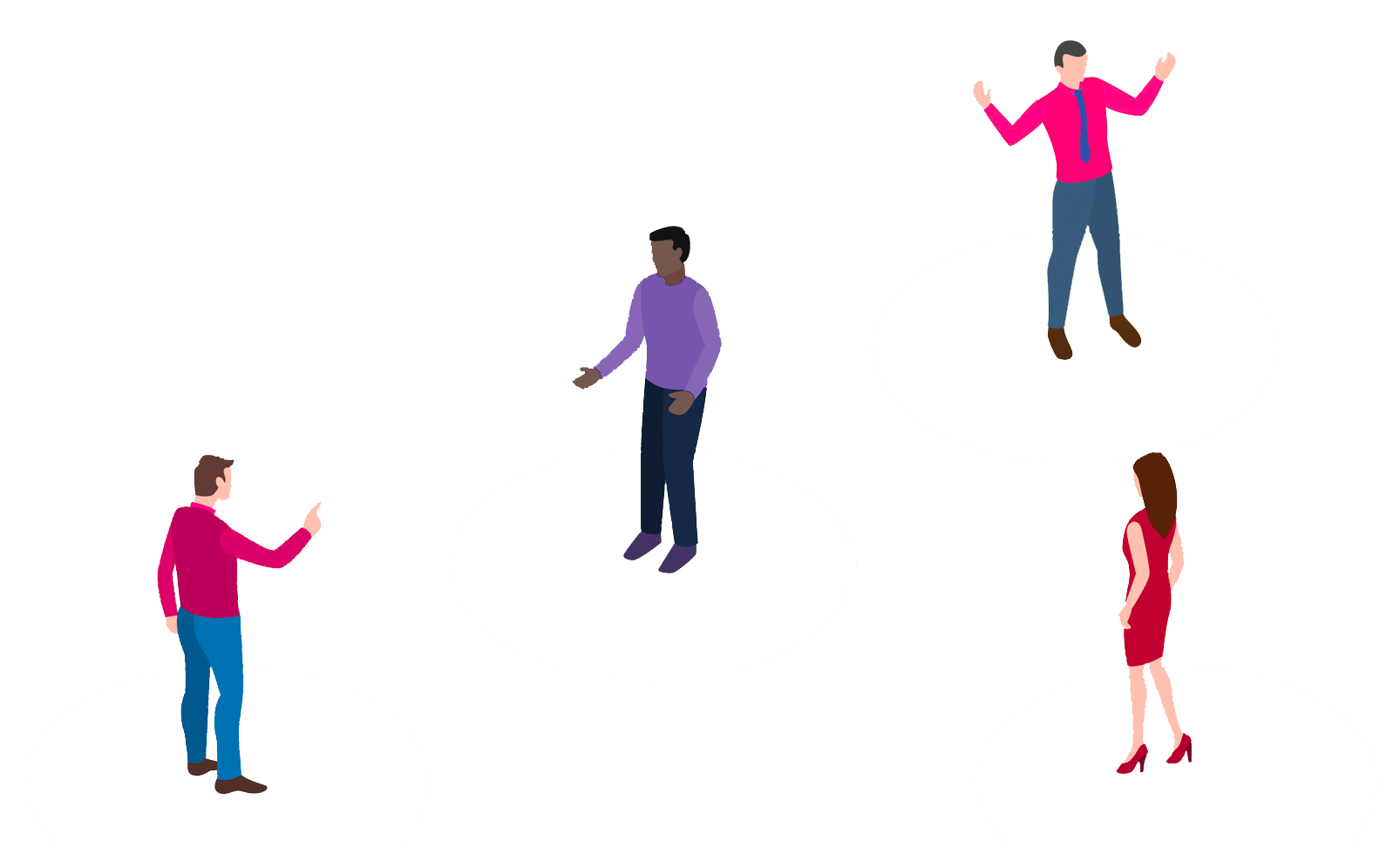 In a Feb. 5 op-ed, David Heffernan, a former outside counsel for Airlines for America, the airlines’ lobbying organization in Washington, and Robert Kneisley, a former associate general counsel for Southwest Airlines, took pains to defend an anti-consumer policy that was stealthily released the day after Thanksgiving in the waning days of former U.S. Transportation Secretary Elaine Chao’s tenure.

With his Day Two executive order mandating masks in airports and on planes, President Joe Biden quickly indicated that his administration would take a more hands-on approach to managing air travel than the Trump administration, at least as it relates to the Covid-19 pandemic.

Tweets by Travel_Fairness
Follow
We use cookies to ensure that we give you the best experience on our website.AcceptPrivacy